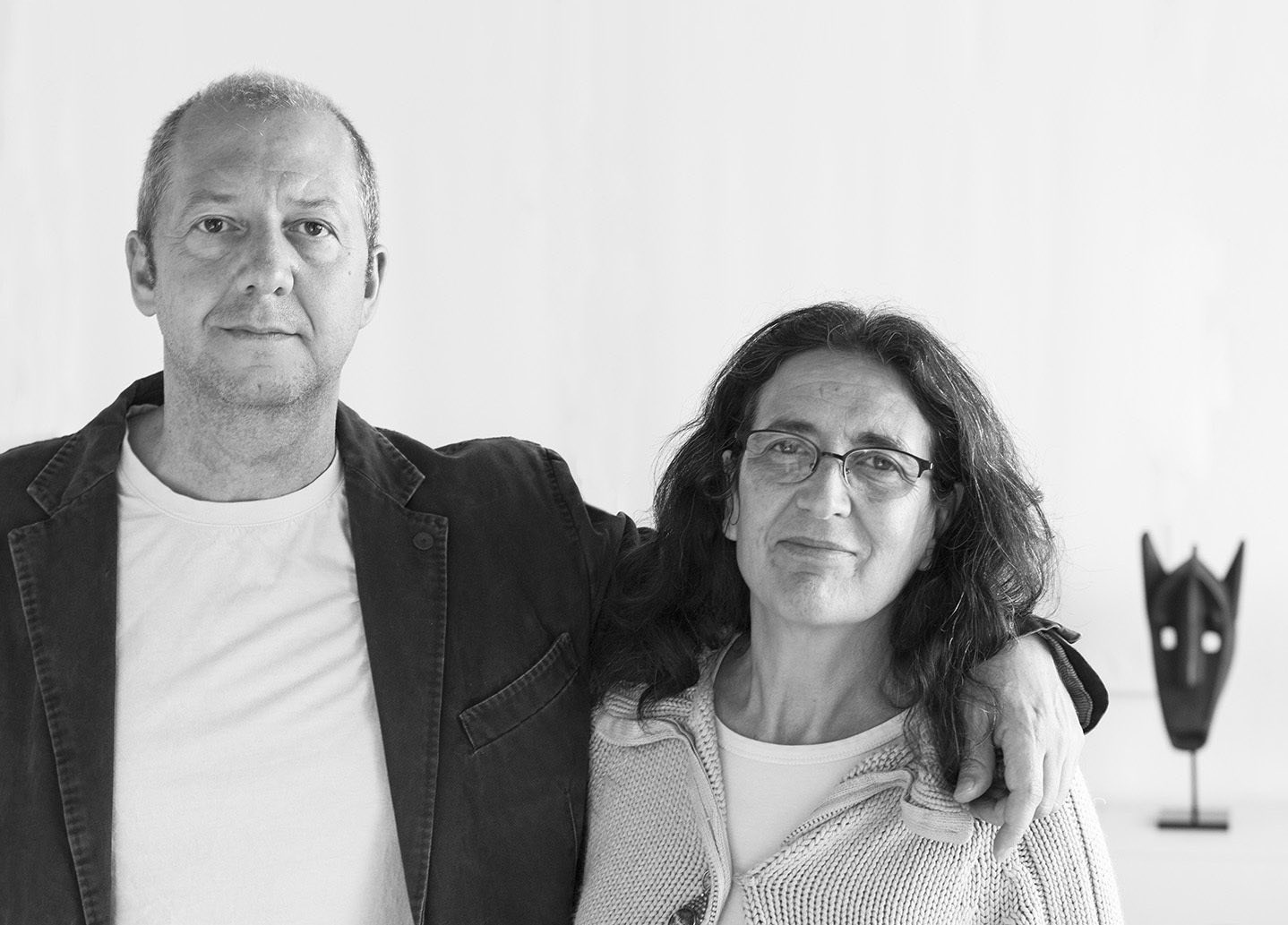 “Knowledge, experience, seriousness and passion.” With these few words, Barcelona gallery owner David Serra captures the qualities that define good experts. A specialist in African art, his interest is not limited to sub-Saharan cultures. Oceanian art, North or South American art, all the cultures of the world hold his attention.

“I am one of those who believe in the inherent quality of work of art and in what this expresses. If you like a piece, it doesn’t matter where it comes from […]. Art has no borders.”

He confides having been cultivating this passion for “exotic cultures” since being a child: “I remember that I was already obsessed with an Akwaba Ashanti doll from Ghana that was in my father's house. He acquired it in the 1960s in Paris.” His mother, also a great traveller and collector, was selling ethnographic jewellery at the time. Growing up surrounded by these objects from all over the world, he visited the Folch Foundation and the Ethnological Museum in Barcelona, and met Eudald Serra, the great Barcelona sculptor who fascinated him with the stories of his journeys. 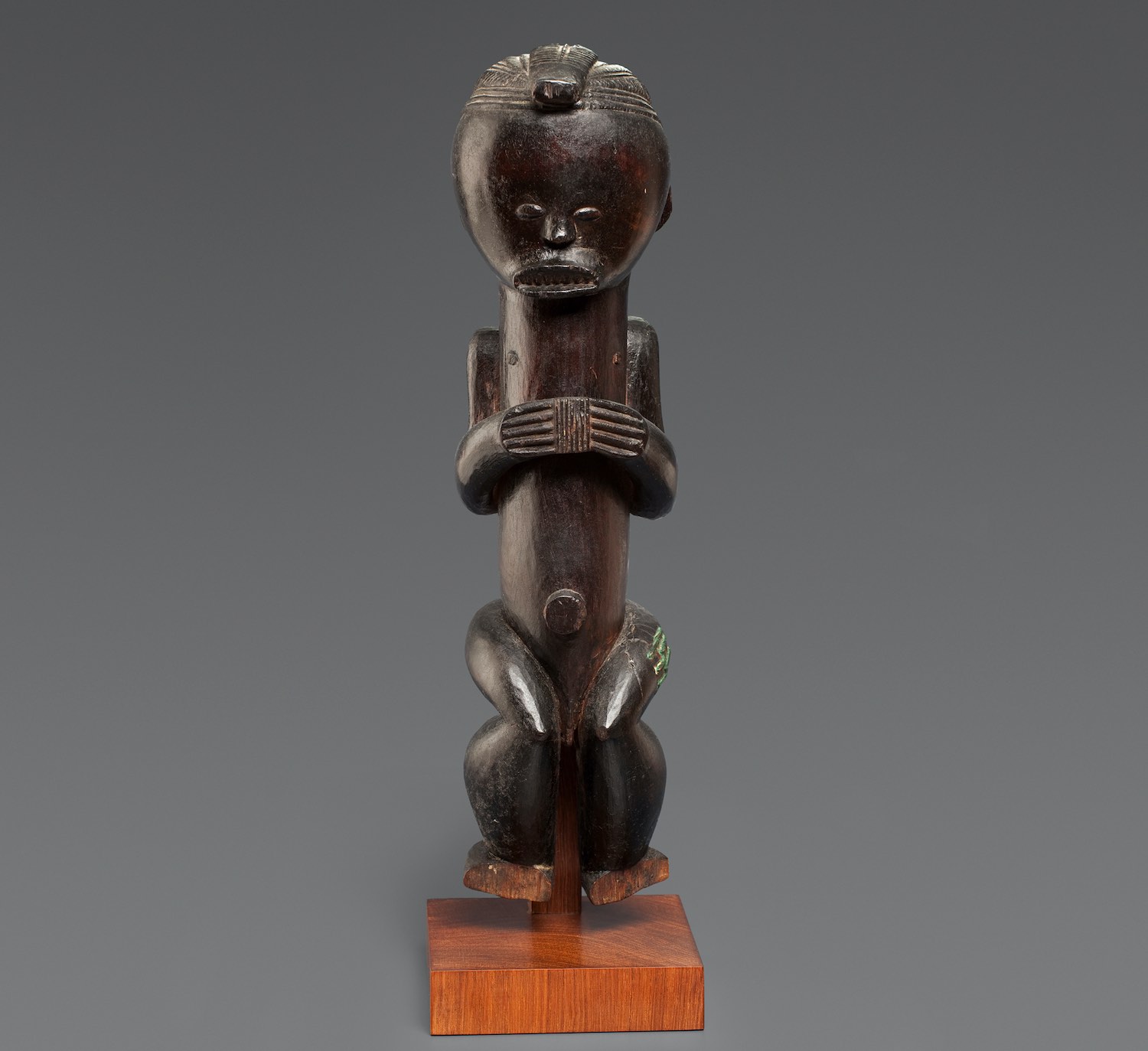 Eyema Byeri Figure, Fang, Equatorial Africa, H.41 cm, XIXth century, Provenance: Collected before 1916 in south Cameroon by a German military - Loed Van Bussel, Amsterdam - G. Gili-R. Amoros Collection, Barcelona.
After studying law and philosophy, he decided to devote himself to his “true passions”, travelling and the art of world cultures. His career took him all over West, East and Central Africa where he settled for long periods. There, he organised specialised trips during which he deepened his knowledge of the cultures of these regions, visited museums and collections and devoured specialised literature.

When his wife Mercedes changed career path in 1998, their decision was made: they would open two venues dedicated to their passion, one in Sant Cugat del Vallès and another on Paseo de Gracia, in the heart of the Catalan capital. In 2004, they opened a new gallery in the Borne district where they organise thematic exhibitions and conferences in collaboration with the Barbier-Mueller and Picasso museums in Barcelona. “From the very beginning, we have tried to select pieces that meet our criteria of authenticity and quality.” 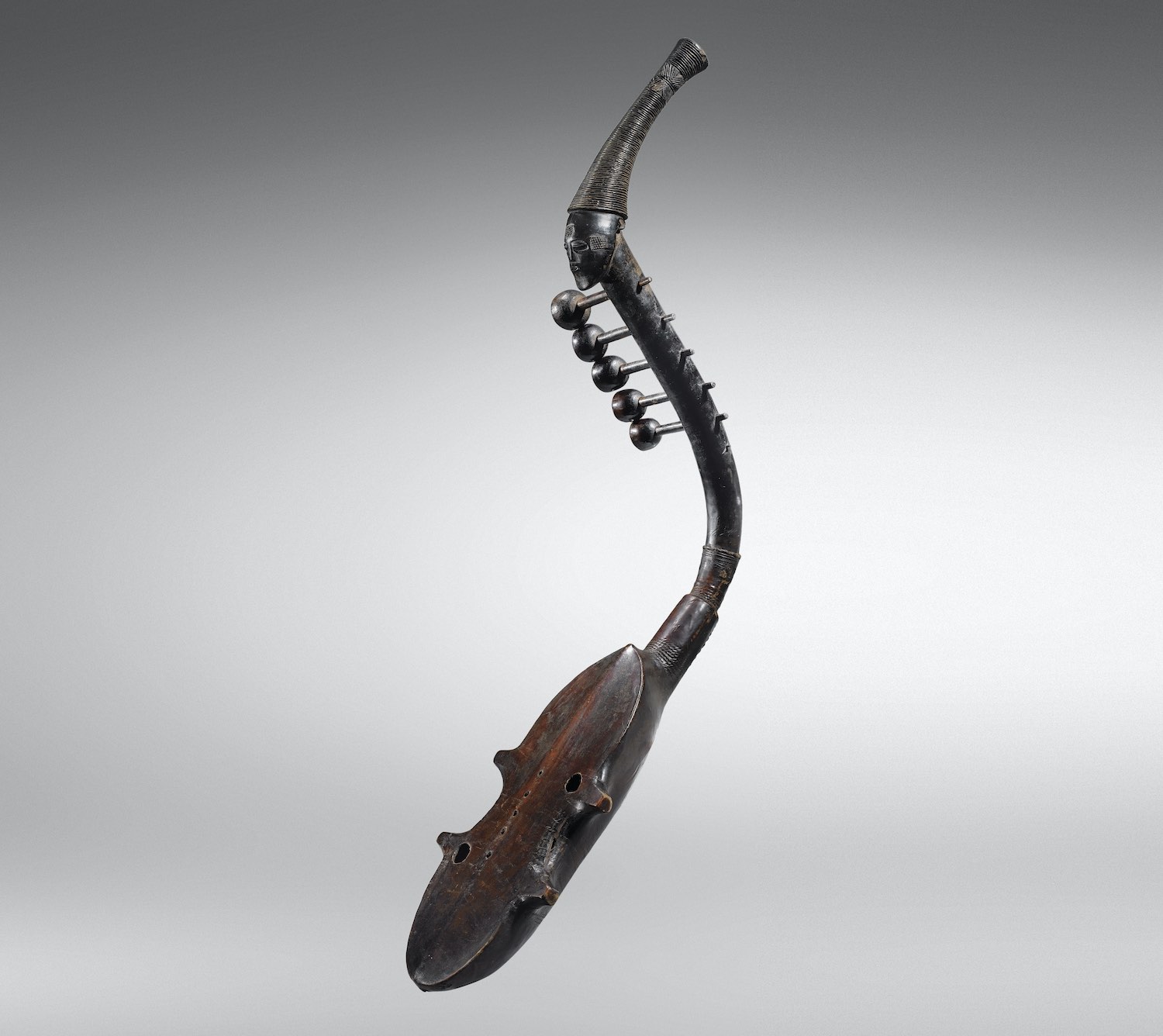 In order to adapt to the evolution of the market and its entry “in the virtual era”, he now think on new ways of displaying and selling. Together with his son, Ivan, he develops a digital platform to offer monthly virtual exhibitions to his collectors and visitors.

“Today, collectors are more eclectic and choose pieces also thinking about the space where they will present and enjoy them.”

“In our field, it is very important to have access to physical exhibitions so that the client can see the pieces in an optimal way, especially when it comes to three-dimensional sculptures. Given that at the moment exhibitions are extremely restricted, we have had to reinvent ourselves as gallery owners, trying to boost our activity by embracing virtual spaces.” 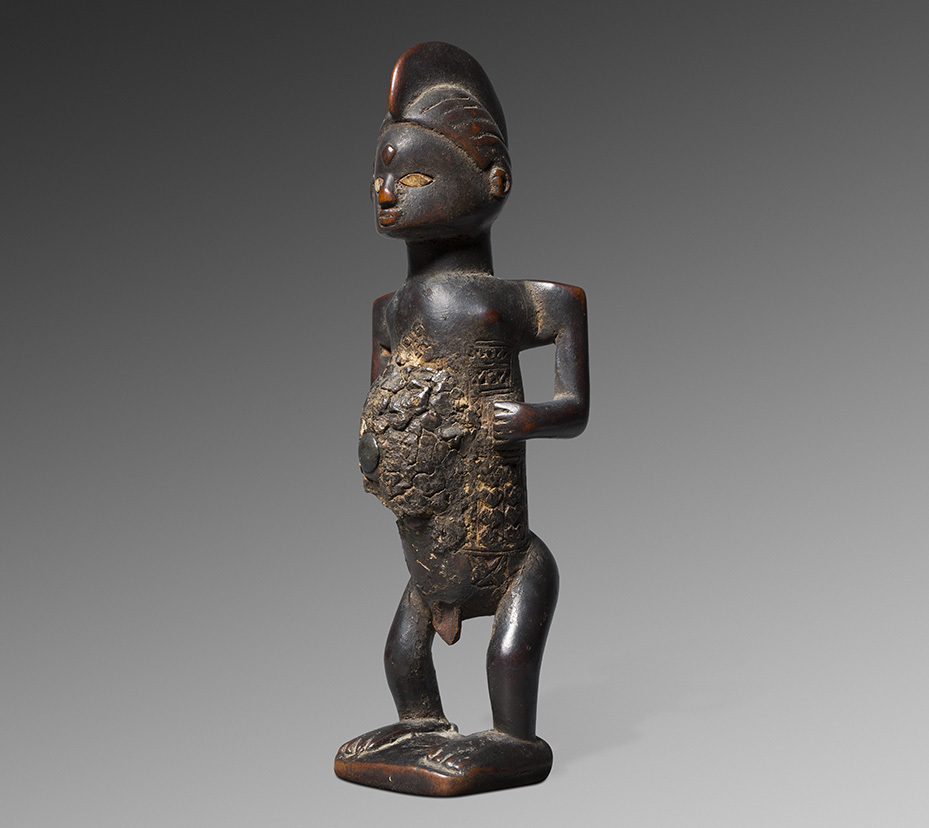 It's also a way to adapt to the new demands of collectors. “Today, collectors are more eclectic and choose pieces also thinking about the space where they will present and enjoy them. Before, amateurs would collect objects of a specific theme or region, without necessarily taking into account where they were going to exhibit them.”

IToday, his key focus is transmission. “We must focus on passing on our passion and knowledge to collectors of other disciplines, so that they can realise that tribal art has been, and still is, fundamental in the history of art. "And to prevent tribal art from becoming too confined to itself.