Born into a family of painters and designers, New Yorker Amyas Naegele discovered tribal art at a very young age, thanks in particular to Edward Merrin, the famous gallery owner on 5th Avenue, who was also the father of his best friend and neighbour of the family. At home, he discovers carvings of the northwestern American coast as well as pre-Columbian sculpture.

“As I was from a long line of artists, it was only natural that the visual vocabulary of these works of so-called primitive art went straight to my head,” he explains. Collectors, photographers, experts and restorers then come and go permanently. A good way for the young man to understand the workings of the profession.

But it was at the age of 22 that he discovered ethnographic sculpture in situ during his first trips to Papua New Guinea and Southeast Asia. "It was there that I began to marvel at the relationship between material culture and the environments in which they flourished.” 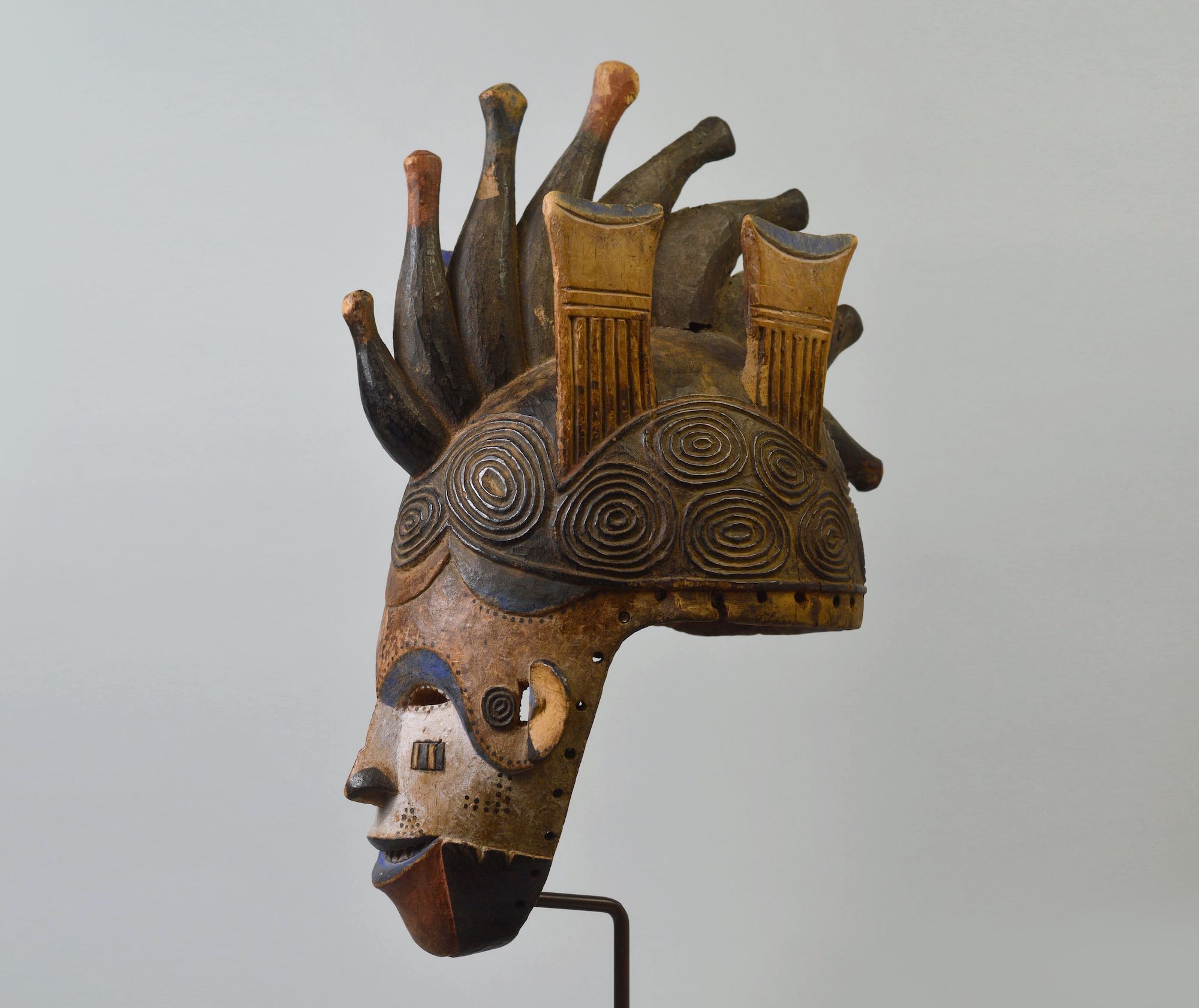 With an open ticket in his pocket, he stops many times in Asia, New Zealand (his maternal grandmother's country) and Australia. There, a cousin urged him to visit New Guinea, which had just acquired its independence and was still relatively untouched by tourism. A revelation. He recalls: “I was 9 months into my journey and an experienced bush walker when I landed in Port Moresby on an evening hazy with the smell of wood smoke. The following morning I walked to the fish market where half dressed women with tattooed faces were hawking reef fish. Looking inland, towering blue mountains were visible in the distance, roiled in clouds.”

He immediately decides to explore the centre of the island on foot with an Australian “as naive as him”, freshly met. This improbable trek, which takes him from the top of Mount Albert Edward to the depths of the primary forests, reinforces his taste for exploration. Himalayas, India, South America then Africa. From Tunis to Cape Town, he discovers the daily life of bush villages and the rural culture of remote areas. 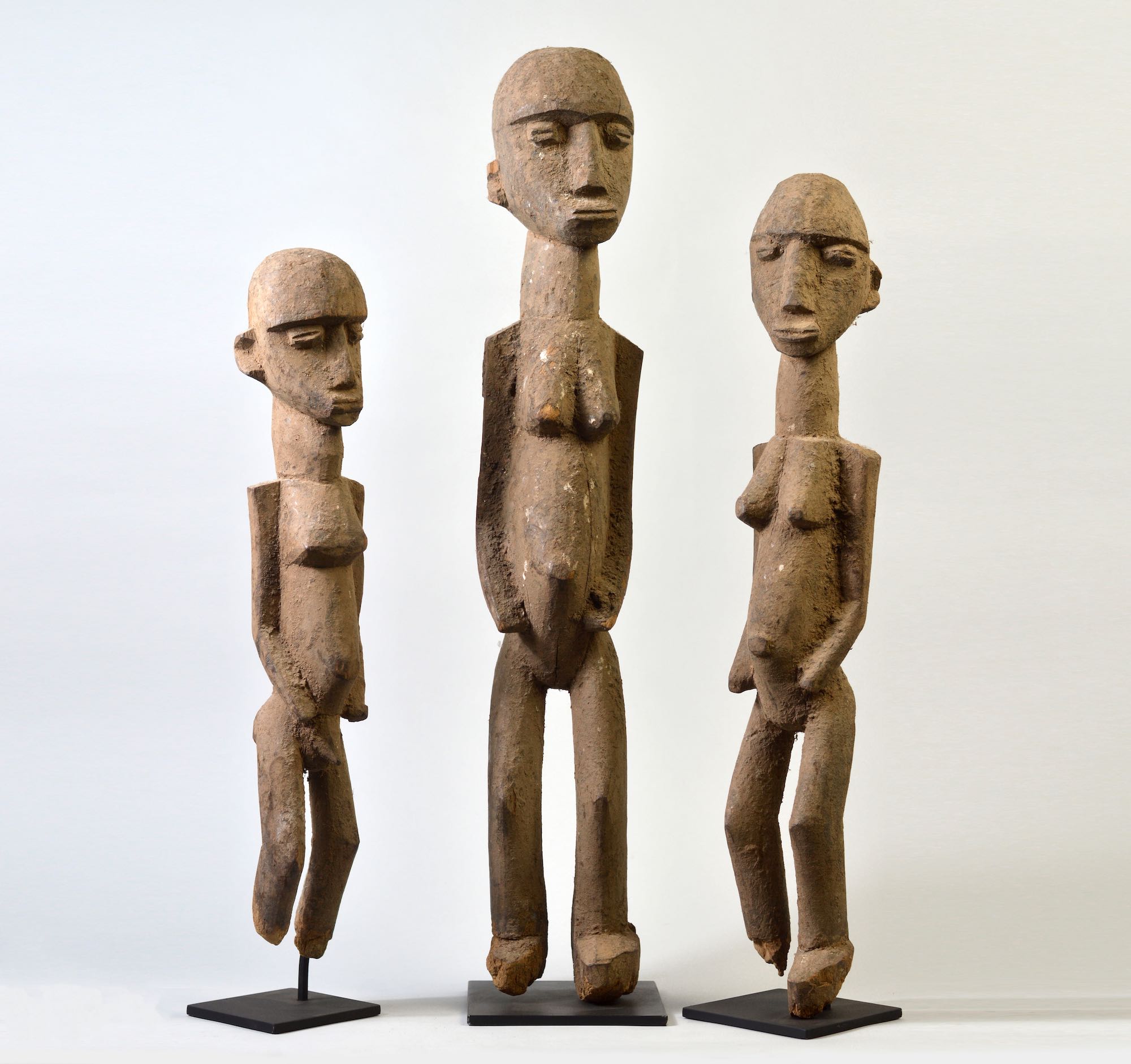 As the years go by, the idea of creating a space of his own became inevitable. Established in New York, Amyas Naegele Fine Art Bases is an atypical private gallery articulated between a display space and a workshop for restoring and creating supports. “New York City real estate is terribly expensive. A gallery dedicated to ethnic art could only generate enough profit either by margin or volume to cover a street level or even upper floor rent. Increasingly, “tribal” dealers in the city work out of their homes,” he explains.

An important part of his business is now dedicated to the restoration and preventive conservation of the works, in particular with the production of custom-made supports and pedestals. “The fact is I like working with my hands more than I like being a salesman; As a result I have always spent more time making bases and restoring objects than promoting sales,” he says.

The restoration of tribal artwork has specific requirements. “Virtually all works of traditional ethnic art are altered when they enter the market. Because authentic works were not made for our consumption but instead for their use, these works do not often arrive from the field ‘prêt-à-porter’,” he explains, giving the example of masks that have been stripped of their costume elements to become pure sculptures decorating living rooms. 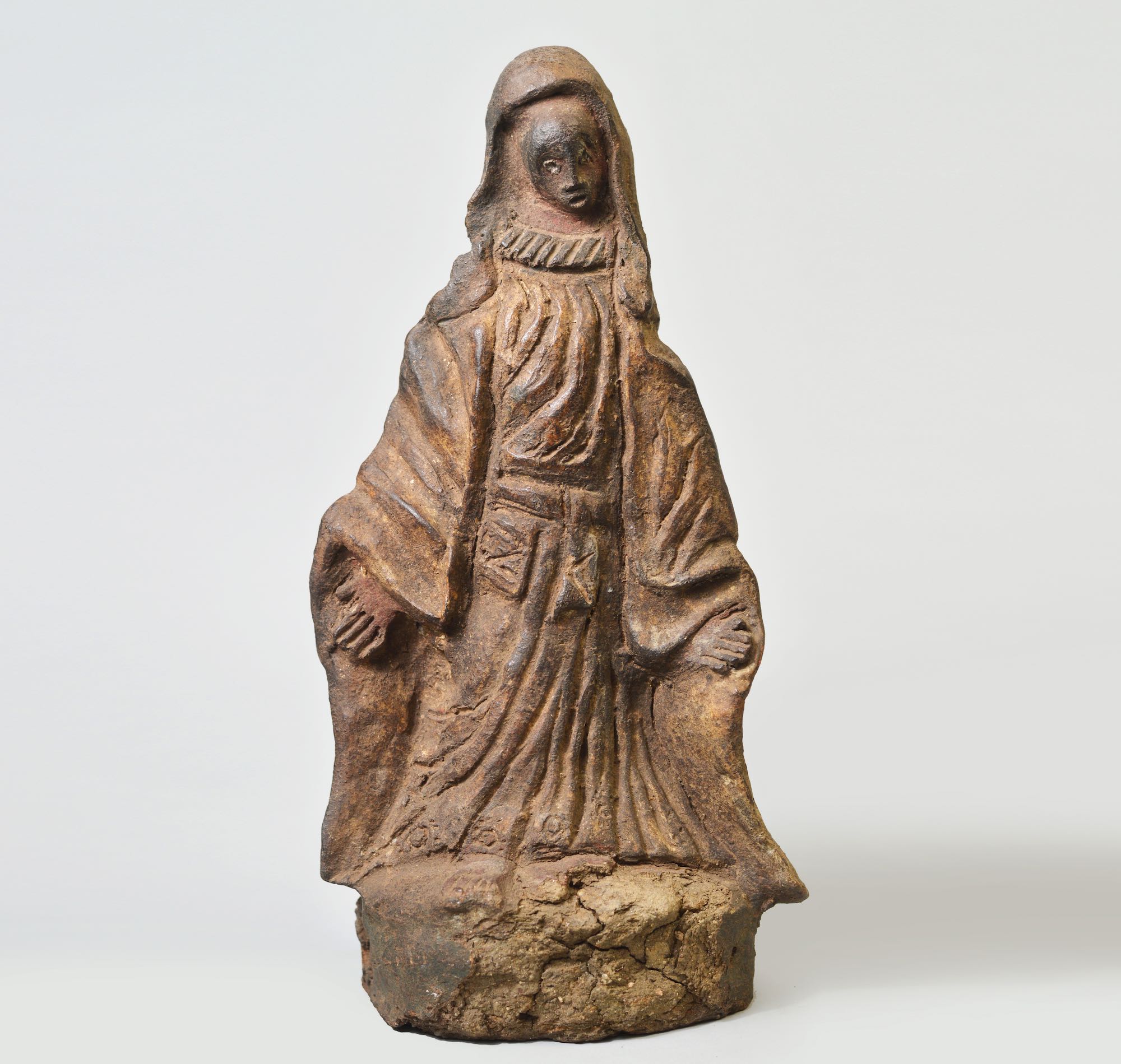 Although he is delighted to be able to occasionally offer Amerindian, Oceanic, Himalayan or pre-Columbian objects, he nevertheless prefers to focus his research on traditional African art, the one he knows “best” and which he can offer “with greatest confidence” to his clients. Noting that the contemporary art market is very interested in African artists and that they often wonder about their cultural heritage, Amyas Naegele now opens his inventory to them so that they can come and draw inspiration from it. A story that has come full circle.