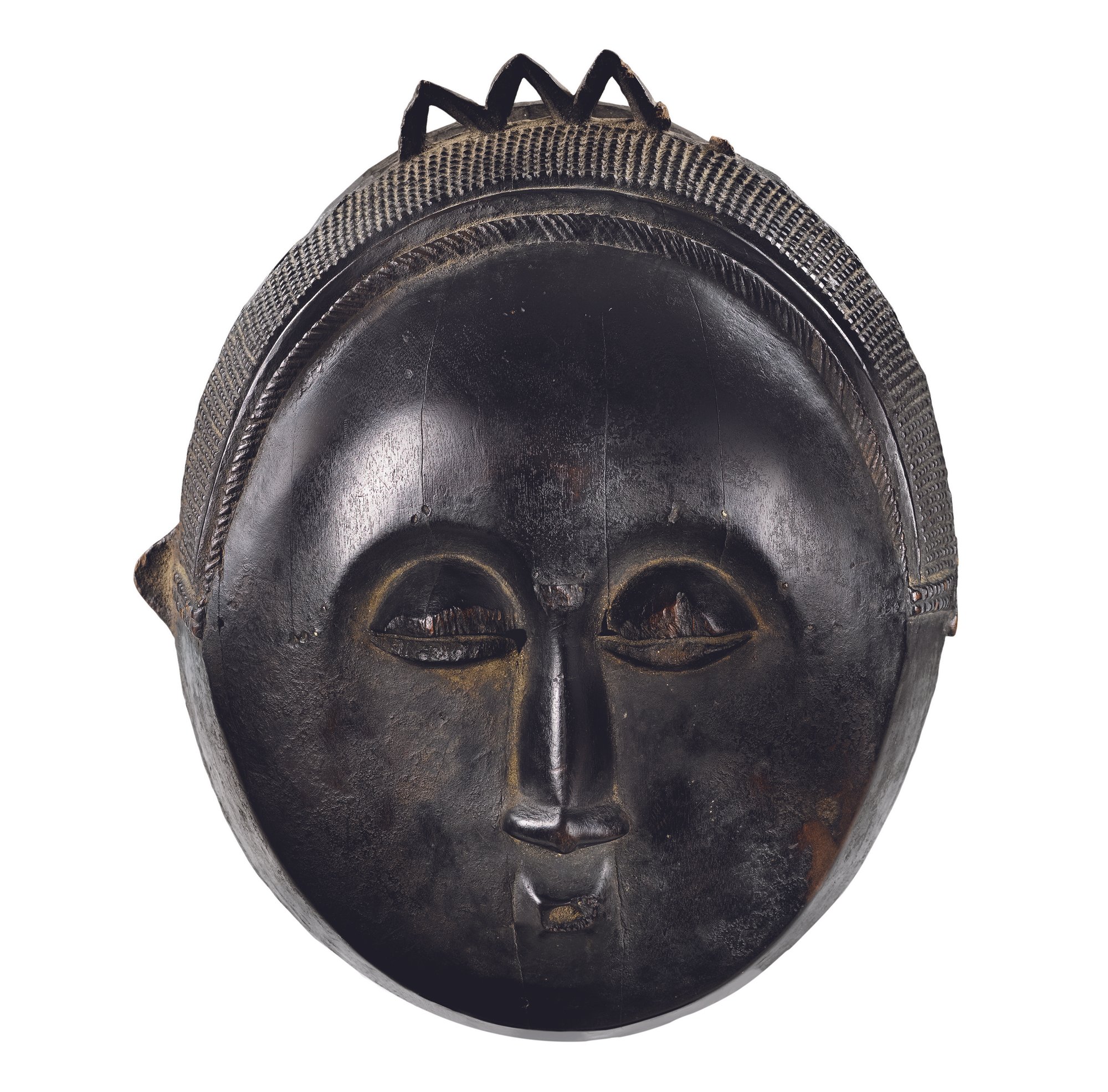 For Marceau Rivière it was a case of love at first sight for the African continent, and his collection which was born in the early sixties would become one of the most comprehensive and striking within the field.

His fascination for Africa began during his childhood when he watched a film on the Congo, shown by a missionary visiting his region, and since then has never left him. He began collecting at an early age buying his first mask at the age of 11, a mask he still has today. In 1957 he joined the French camel corps in Algeria and worked for the first time for the Bardo Museum in Algiers. He was demobilised in 1961 and joined the airline UTA as an engineering technician. His new job enabled him to live in Africa, particularly in Chad, the birthplace of the Sao civilisation. For more than 20 years, his work took him around the whole of the African continent, allowing him to develop friendships with village chiefs, and researching indigenous art and customs wherever he went.

During this period he began to form the vast and wide-ranging collection that now exists. In 1975, he wrote his first book, African Masterpieces from Private Collections, which earned him an international reputation as soon as it was published, and was translated into English and German. Many reference works followed. Rivière also met European collectors living in Africa including Paul Delcourt, André Blandin, Maître Loiseau, Philippe Guimiot, Jacques Kerchache, Pierre Dartevelle and Alain Dufour. His network quickly grew, and in the 1970s he began trading with major collectors and dealers. His friends were all important collectors and promoters of African art, such as Merton Simpson, Maurice Nicaud, Samir Borro, Willy Mestach, Robert Duperrier, Henri Kamer and René Rasmussen.

Rivière left the aviation industry and dedicated himself entirely to his passion. He expanded his collection by buying works of prestigious provenance from the Vérité, Rubinstein, Guillaume and Ratton collections, through his fellow dealers and at auction. In 1981, he opened the Sao gallery on Rue Saint-Benoit in Paris, named after his stay in Chad; it became a meeting point for connoisseurs from around the world. 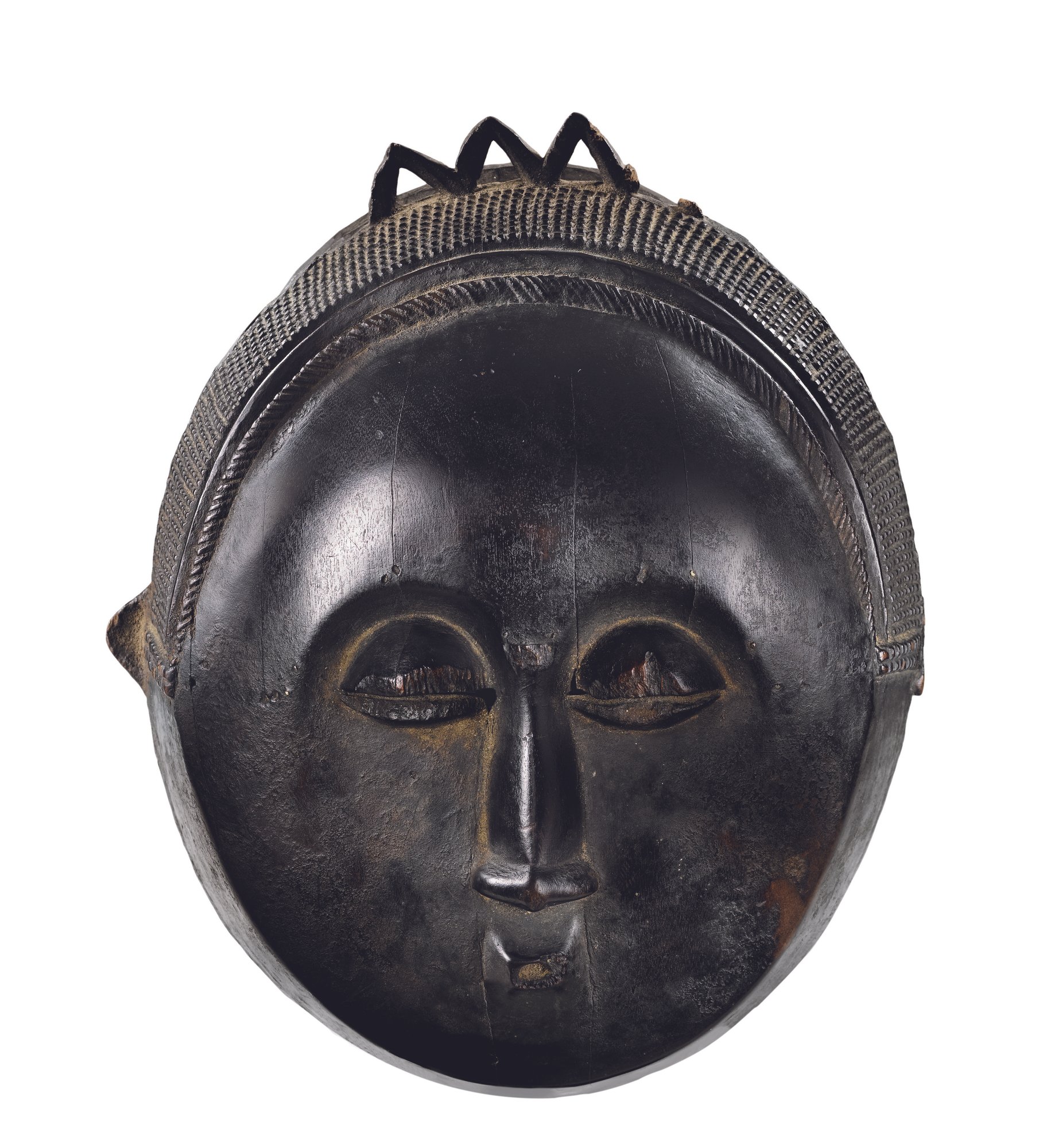 Through his instinctive approach to artworks, paired with his artistic sensibility, Marceau Rivière has established during a half century of collecting, a group of works which bring together many of the varying stylistic corpora of sub-Saharan Africa. The artworks from the Ivory Coast – Baule, Dan and Guro, which constitute the basis of his collection, respond to the iconic examples of Fang, Kota and Kongo art as well as many others. Each of these artworks testifies to the individual genius of their sculptors and the institutions that nourished their imagination and conveys the story of their discovery by the West in the early twentieth century.

Reflections of a life of collecting and passion, meetings and friendships with the greatest, research and discovery, the 250 artworks that will be offered in Paris on June 18 and 19 recall above all that during the last decades, Marceau Rivière has been one of the most fervent defenders of African Art; an art he has never ceased to promote and share with the greatest number of people.