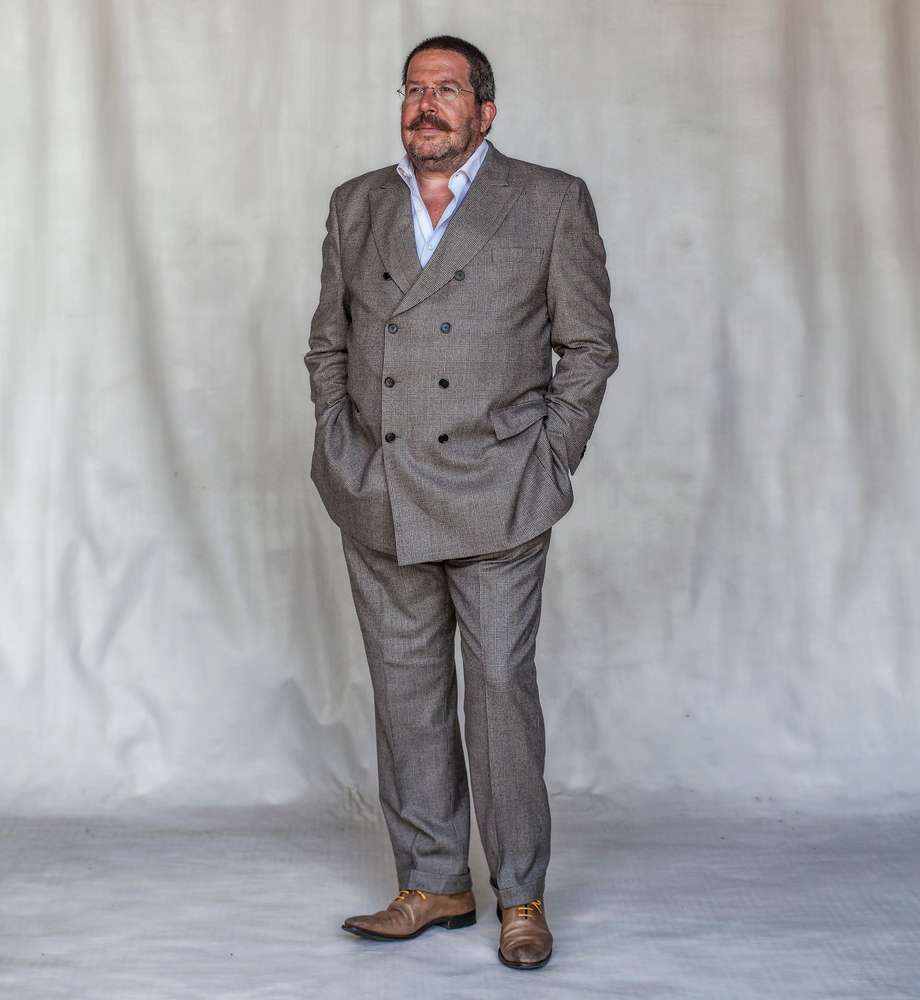 A striking moustache and a high-worded verb, Anthony JP Meyer is one of those colorful characters that we still sometimes come across in Saint-Germain-des-Prés. Son of Rita and Oscar Meyer, two famous art dealers and collectors whose curiosity embraced antiquity as well as ethnology or modern art, everything predestined this Franco-American for the trade of art. Except that his childhood dreams led him to a life of adventure rather than following in his parents’ footsteps.

“When I was 17, I joined the forces where I was a non-commissioned officer for six years,” expresses the man who saw himself living as a truck driver or a security guard in the oil fields of Arabia. My parents were very open-minded, they never prevented my sister or me from doing anything,” he says. This adventurous spirit is inherited from his father, an early explorer of the then still-secret New Guinea – “one of the last Indiana Joneses!”

Shortly after the latter’s passing in 1979, his mother opened a small gallery in the Louvre des Antiquaires. He decided to join her: “It was quite an incredible time and place. I met people who frequented my parents’ gallery in Los Angeles. That’s where I made my first sale, to a gentleman who convinced me not to get lost in the oil fields of Arabia. 38 years later, he found me again and I bought it back from him. The circle is complete!”

“I never wanted to be an antique dealer, but I was definitely born a collector". 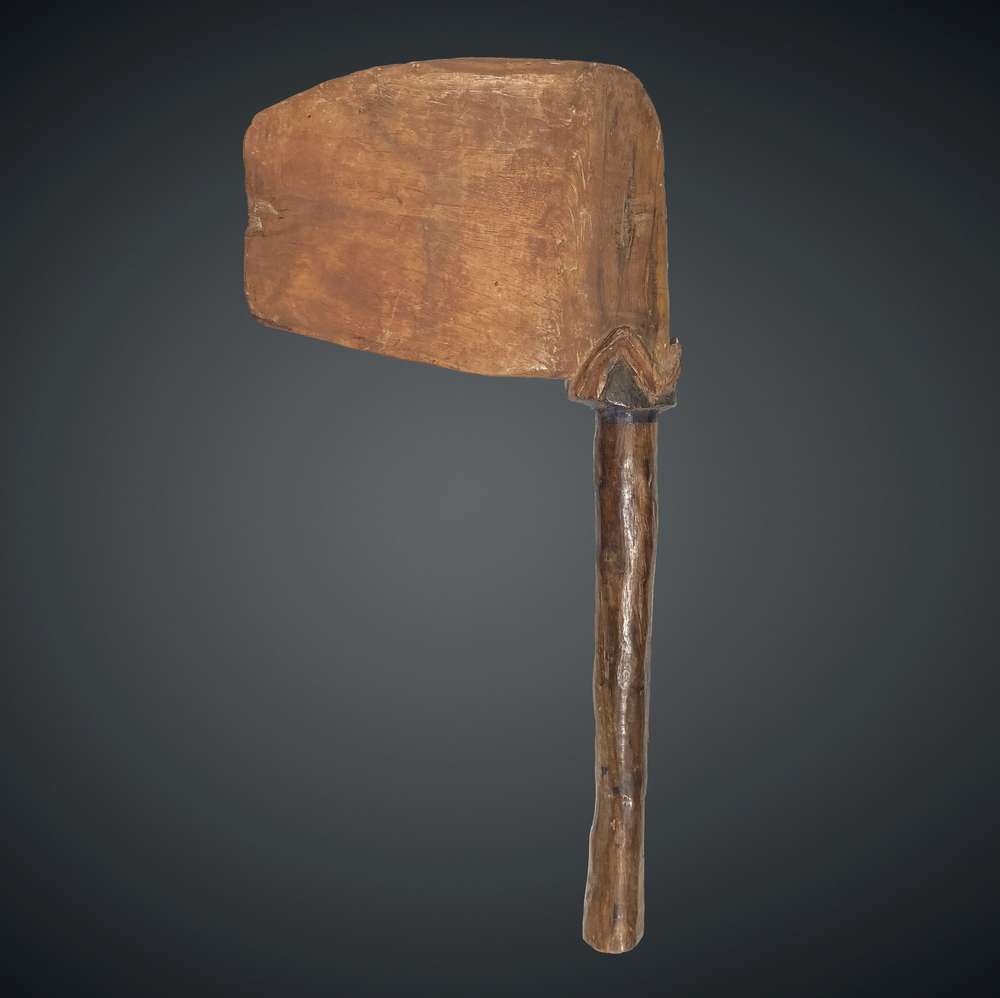 He quickly devoted himself to tribal art before specialising in Oceanic cultures in 1986, the year he opened his new gallery location on the rue des Beaux Arts in the heart of the Quartier Latin. “Oceanian art was a forgotten market,” he explains. “After the Second World War, a huge quantity of African objects flooded the market. Oceanian art disappeared from the radars. “When his mother retired in 1996, he was left alone at the head of the gallery and developed a vast inventory of Pacific Island cultures. There, he published a two-volume bible on Oceanic art with Könemann, an absolute reference in this field that was little studied at the time. “Since then, I have settled down. Before, I used to travel six or seven months a year.” 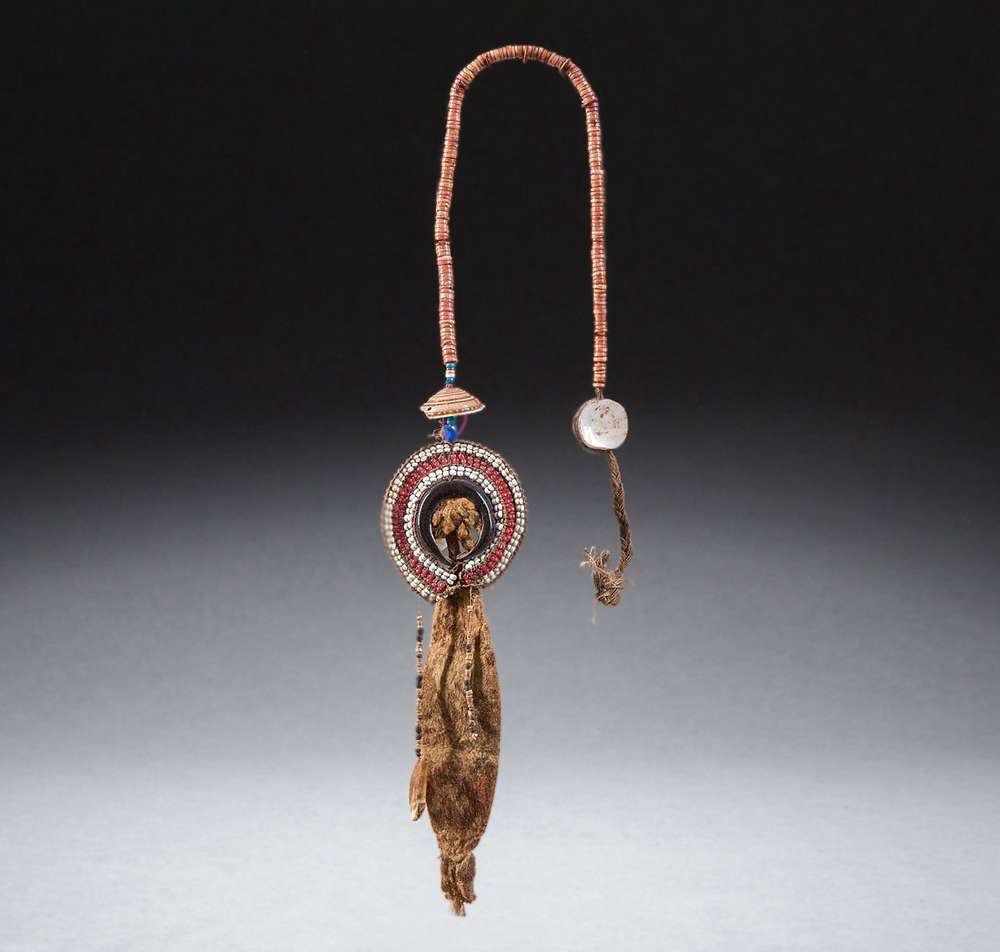 Eloquent when he talks about his various passions, he explains how Eskimo art has taken an important place both in his life as a collector and in his activity as a dealer: “I am an accumulator. I am passionate about a wide range of things that fulfill my curiosity and gives me enormous pleasure. When I opened my gallery’s Eskimo department in 2010, I needed something new in my life.” What touches him in those objects? “It’s an intimate, instinctive, joyful art. There is no template. Often the pieces are small, you cannot be ten around contemplating them. So the relationship to the work is very personal. It is a fundamental art.” It is a “niche within the niche” market which remains confidential and which, according to him, managed to stay away from auctions, being dealt directly from dealers to collectors. “At the time, I had already built up a fine collection. I have been interested in Eskimo art for more than twenty years… but beware, I never collect what I sell!”t 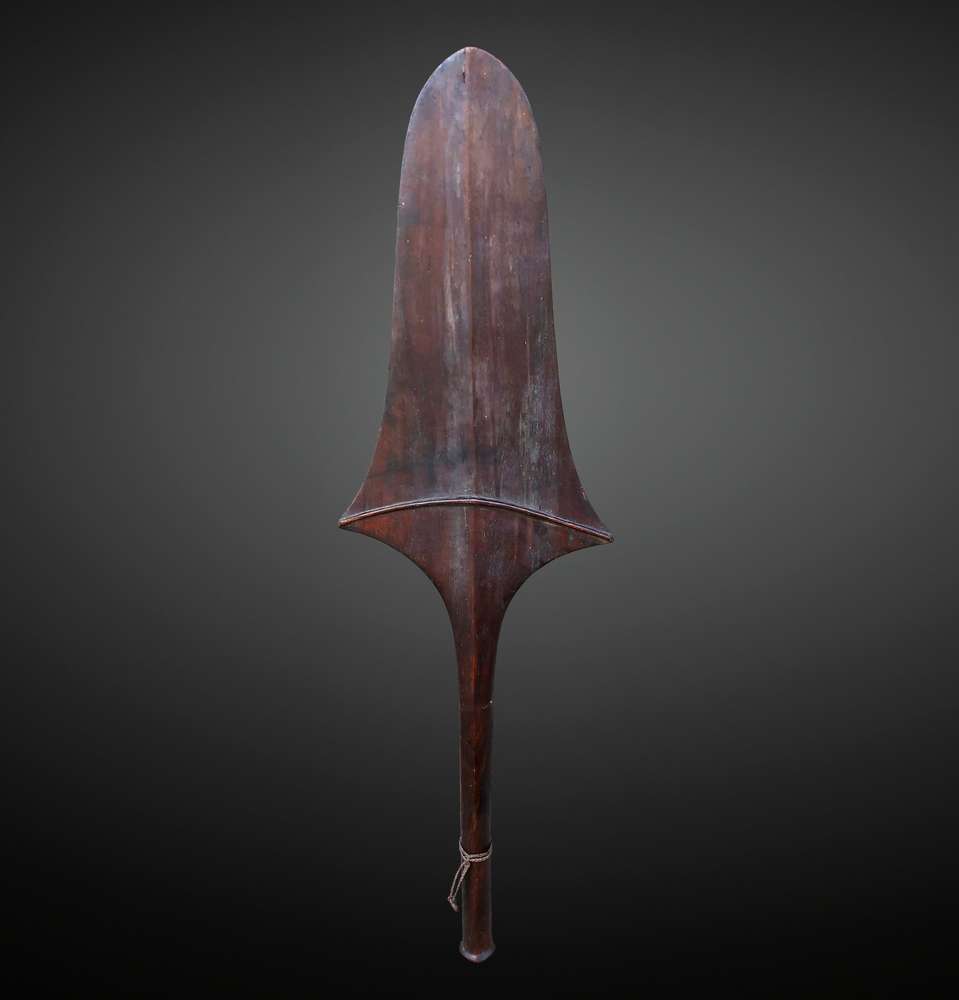 Inexhaustible when he talks about his job, he analyses the evolution of his profession with a sharp eye: “Generalist knowledge is omnipresent. You can no longer go to a public auction to find the object that no one would have spotted. Expertise remains our only strength and is based on two essential elements: what we know and who we know. We are also a kind of detectives. Sometimes we follow deals that are more than twenty years old!”

For him, as for so many others, the Covid crisis changed everything. Since last March, he has chosen the path of diversification with a selection of new acquisitions or by participating in new events such as the online sale “La Biennale Paris chez Christie’s” scheduled for October 2020 or the “Sept à la maison” project, some sort of travelling exhibition bringing together several high-profile antique dealers. “We’ll see what works!” he observes without losing his enthusiastic mood. His secret? “To remain flexible, resilient and absolutely committed.”